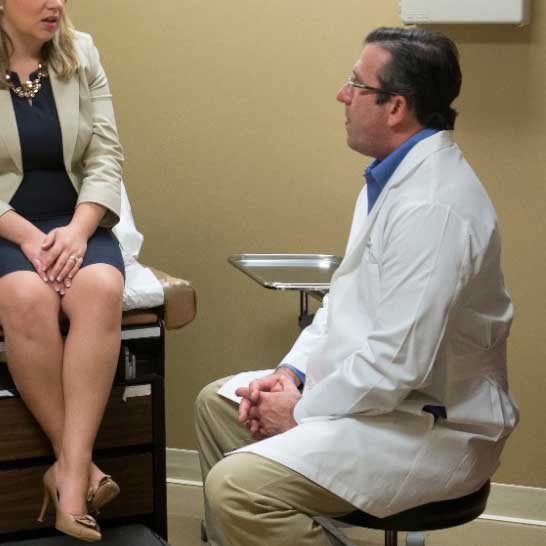 Surgery alone may be used to remove early stage esophageal cancer or if the cancer is more locally advanced Alaska Surgical Oncology will likely recommend preoperative chemotherapy and radiation therapy followed by consideration of surgical resection. This combination seeks to enhance the overall survival of esophageal cancer. 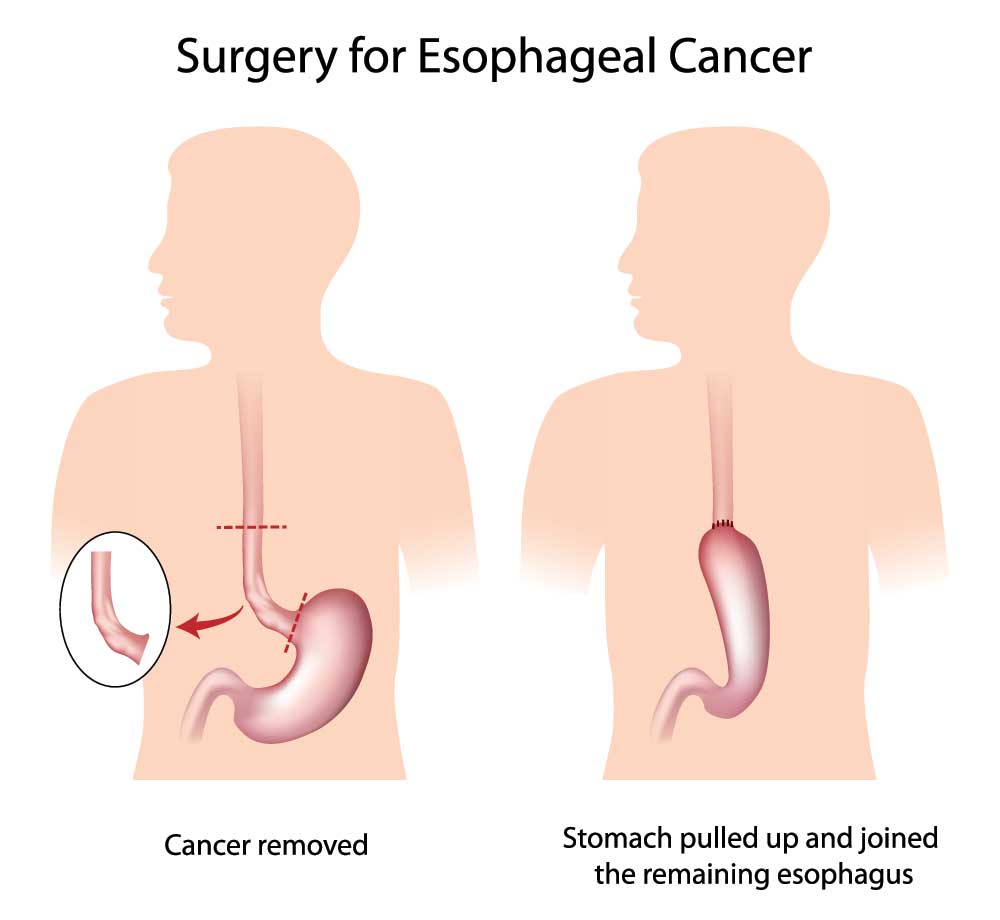 Alternative albeit similar surgical approaches to the above described esophagogastrectomy used to remove esophageal cancer are: 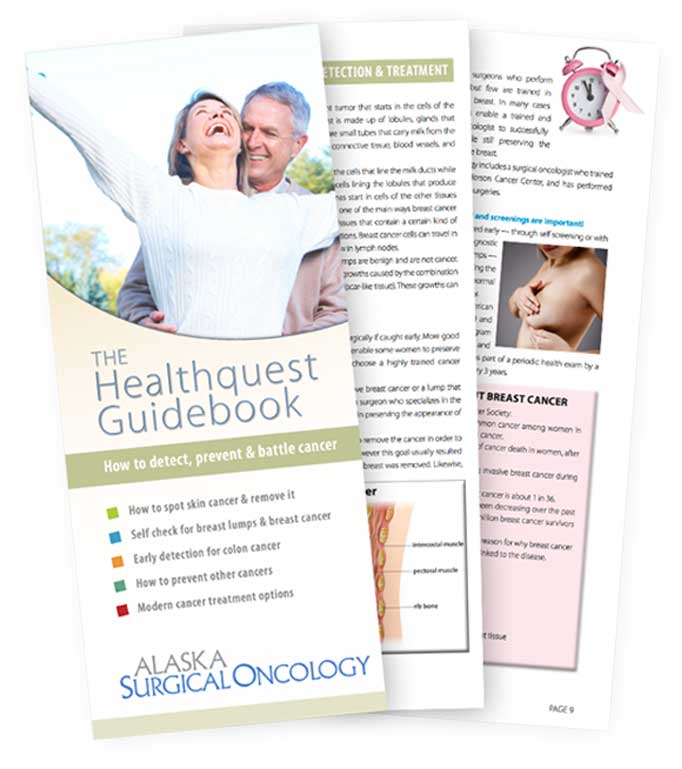